* In case of any query, please feel free to send a mail to eventmanager@ariesgroupglobal.com. 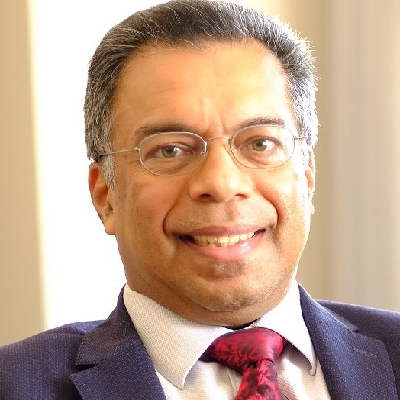 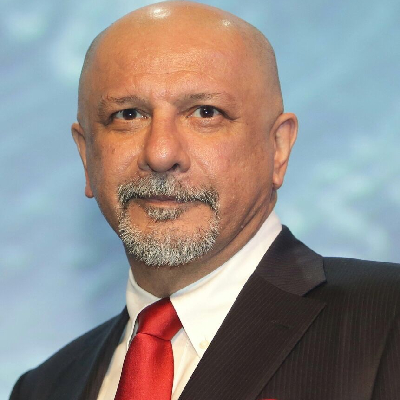 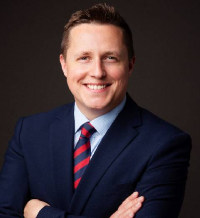 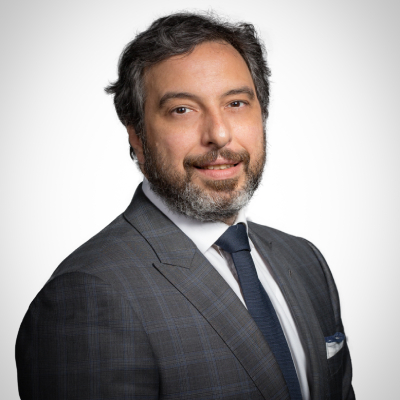 Dr Rahim began his career as a naval architect with Cochin Shipyard in India, building Panamax bulk carriers and the first generation of double hull tankers. Later, after receiving his masters and doctoral degrees from Hiroshima University, he joined ClassNK in Tokyo and has been with ClassNK for the past 27 years, in Tokyo, Singapore, London and Mumbai. He was appointed as Corporate Officer this year, and is currently Managing Director for Middle East and South Asia, based in Dubai.

In the past he received the Singapore Joint RINA and IMarEST Branch Award, and the Stanley Gray Medal of the IMarEST, for his works on the development of Advanced Structural Rules, the forerunner of IACS Common Structural Rules. He represented Japan in ISO STEP development program, and was a member of several national programs in Japan as well as IACS working groups. He published more than 70 technical research papers mainly on ship structures. He is a Chartered Engineer and a Chartered Marine Engineer, as well as a Fellow of the Institute of Marine Engineering, Science and Technology (IMarEST, UK) and the Royal Institution of Naval Architects (RINA, UK).

Currently CEO of Synergy Offshore, a Dubai based energy consultancy firm, Fazel was previously the CEO of Topaz Energy and Marine. Fazel has more than 30 years of experience in the Oil Field Services, Marine and the Energy sectors in multicultural and dynamic organizations and has recently been appointed as a Senior Advisor to the Westwood Global Energy Group for the Middle East. He has a proven track record of leadership and entrepreneurial growth, with a “hands-on” approach to team building and operations that spanned the Middle East, Azerbaijan, Kazakhstan, Brazil and West Africa. His significant exposure to M&A, turnarounds, business restructures, start-ups and the development of new markets in frontier territories allows him to provide a high caliber consultancy service to both trade and the financial sector that needs an in-depth industry perspective.

Chris Greenwood is the Director of Regional Business Development for ABS, responsible for client relationship management and business solution development in the Middle East and Africa based in Dubai. Previously he served as Principal Surveyor-in-Charge of the ABS Aberdeen Operations.Greenwood joined ABS in 2008 as part of the ABS Graduate Surveyor program. After training rotations in Houston, Chris went on to spend 6 years in South Korea focusing on MODU New Construction projects. Chris then spent 3 years in Japan.

Alessandro joined Fichte & Co in 2006 and is presently a partner at the firm. He specialises in ship finance, ship sale & purchase, construction and conversion. He regularly acts for owners, yards and banks in contentious and non-contentious matters relating to ship building, ship finance, and ship sale and purchase contracts. His interest also lies in ports development and operation, where he has advised port authorities and operators regarding the development and restructuring of their operations. Given his finance background, Alessandro’s clients naturally include ultra-high net worth families and individuals, and their family offices or private investments companies, for whom he regularly advises on wealth structuring and management as well as wealth and legacy protection.

Before joining Fichte & Co Alessandro practiced in Italy with a top-tier insurance law firm, during which time he also assisted the Chair of Maritime Law at the University of Bologna. Alessandro is the chairman of the Emirates Maritime Law Association and has been consistently named in the Legal 500 EMEA (Shipping) since 2011 (a professional lawyer who “gives sound, relevant advice on the matter at hand”, with clients “particularly pleased with his expertise and knowledge in the maritime field”). He is also included in the list of Who’s Who Legal (Transport) and was recognized in 2015 as Shipping & Maritime Lawyer of the Year (UAE) by Finance Monthly.